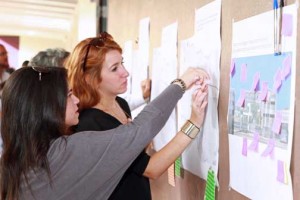 For almost a year in 2014 a diverse group of stakeholders in the controversial education reform movement in Puerto Rico requested SDI Associate Ramon Daubon’s help in organizing and moderating a slowly broadening dialogue separate from the contentious official policy process. The Corillo (“little choir”) dialogue broadened its participant base over time and was able […] 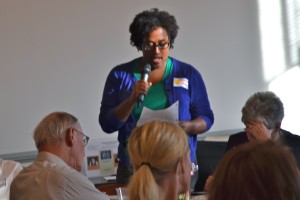 The Columbus Indiana Community Area Sustained Dialogue, now completing two full years of monthly sessions, focuses its work on identifying and addressing obstacles to and creating opportunities for economically challenged citizens to achieve self-sufficiency – economically, socially and emotionally. The dialogue has created a space that regularly attracts Columbus area residents from all sectors of […] 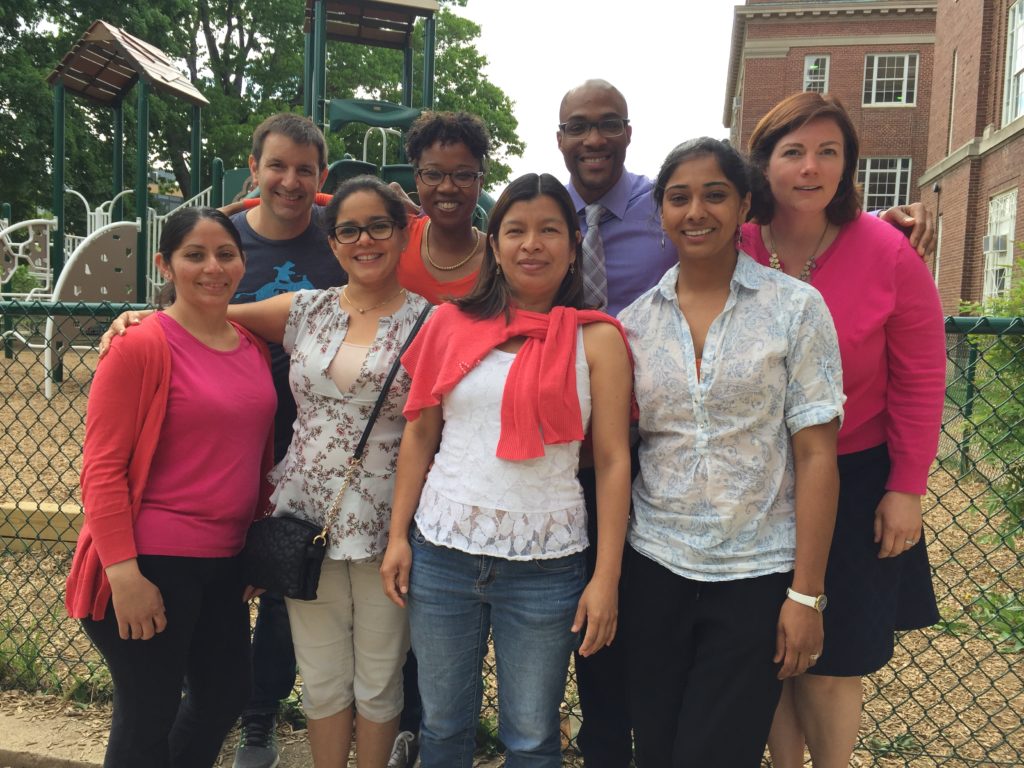 Founded in 2016, Kindred builds trusting relationships between families of diverse socioeconomic and racial backgrounds within early childcare centers and elementary schools to create an environment and resources that support all students’ success. Kindred seeks to eliminate educational inequity that limits poor children, especially those of color, from fulfilling their potential. Kindred’s vision is communities […] 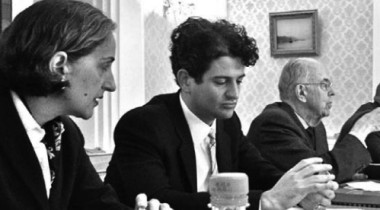 The Dartmouth Conference is the longest continuous bilateral dialogue between citizens of the Soviet Union, now Russia, and the United States. It has been an attempt to create Sustained Dialogue on the changing nature of the relationship between the two countries for the purposes of preventing nuclear war. Furthermore, strengthening the relationship between these two […] 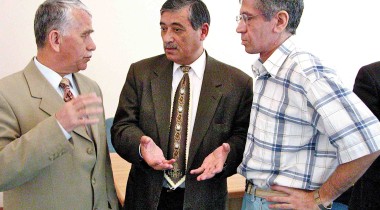 Following the success of the Dartmouth Conference, a team of Russians and Americans sought to use the same dialogue paradigm to help the people of Tajiskistan resolve what by 1993 was a vicious civil war. Many dialogue participants became members of the official, UN sponsored, peace-negotiating team. Following the signing of a UN mediated peace […]

Sustained Dialogue was attempted to address a conflict that had seen no movement toward resolution nor showed any promise of doing so in the 7 years following a ceasefire that ended violent fighting in 1994. It took one and a half years and nine days of meetings for participants to get sufficiently past the need […] 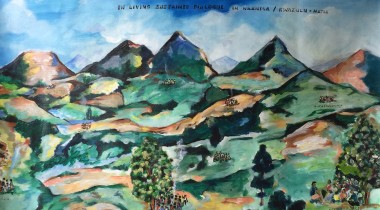 In 2003, Teddy Nemeroff, the founder of Sustained Dialogue at Princeton University and the Sustained Dialogue Campus Network, began work with the Institute for Democracy in Africa (Idasa). The goal was to infuse the work of Idasa with dialogue in order to more effectively address challenges related to economic development, reconciliation and race relations, and […] 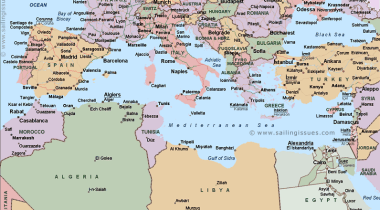 Following the events of September 11, 2001, non-government leaders with interests in Middle Eastern democracy from Egypt, Jordan, Lebanon, and Palestine and citizens from the US, UK, France, Germany, Italy, and Spain decided to engage in dialogue to combat stereotypes and keep building relationships in the face of armed conflict. Over the next four years, […] 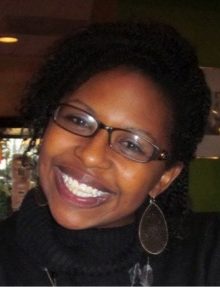 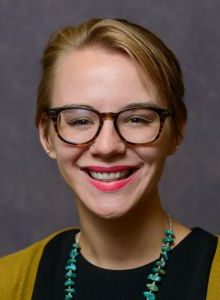